Register a user on Elftown

Mediocracy At It's Best (Fire and Ice  Join up :))

View this member's diary
Name: Rayven (I took over my BFs profile since he doesn't have time and didn't really get started)

I'm one of the Christmas Poets.
Elftown titles and orders
Description: 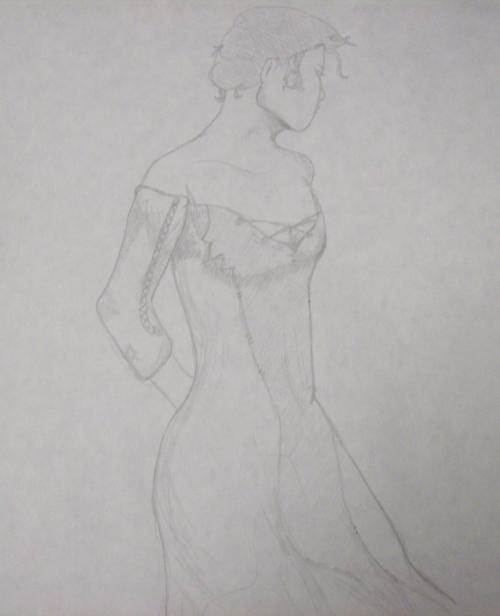 This is based on someone elses work, I recieved permission
from her to create this and post it as I please, for the
drawing is my own.

--->Fire and Ice<----
LOOK! Interested in a complicated RP?
Trying to get this one started up!

I'm a Sophmore in college going for Creative Writing and Visual Arts.

I'm working on a novel at the moment, but it'll take a bit of research
dealing with Physics and parallel universes...of which I know little!

I've got a large book of poetry put together that I want to publish eventually.

I very much cherish those who know how to write with some semblance
of intelligence...it just makes for a good day all around if you ask me.

I'd really like to eventually free lance for a magazine both with
writing and photography.

I want to eventually further myself in Arabic, ASL and Japanese...
Still working on that. 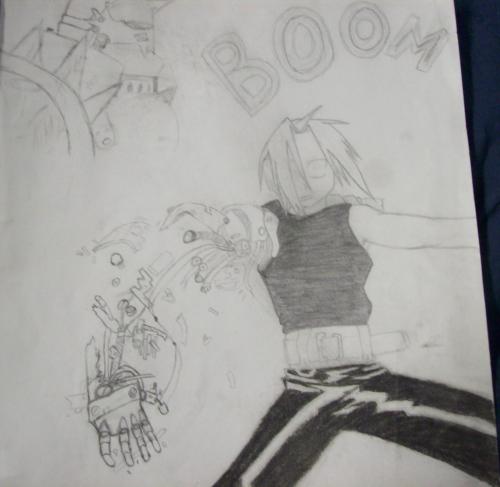 Random Poem...making it up on the spot!
The clouds break and shattering sunlight
like
splintered glass
flying across the marble floor
slowing
showing
sky and sun...above
blue and yellow, a mixture of brightness
and the world is alight, anew,
beautiful and bold

Broken Stride
By: Rayven
There is fire in the air and heat on the wind
A rancid burn in the nose, drifting in the heated wind
Fetid, stinking corpses rot and wither on a blooded battlefield
But still the boot takes its strides,
Slow and steady across the red-brown meadow of death.
A mission sits heavy, blue, in the eyes and
Each breath propels the suit of armor and terror ever forward.
He fears not what lies around him.
He fears not that soon he may lay with comrades in the sick consort or worms and dirt.
An iron grip on the sword announces his determination,
A strength he draws from only the God's know where.
Before him, stretching beyond the waste land of corpses
Sits the Devil himself, astride a beast of slobbering acid.
Red eyes boil and burn themselves into the blue seas of the lone Guardian,
But still he rolls foreward with a grace of one who fears naught but to turn in cowardice.
The Devil gives a grunting bellow, urging the beast to lurch forward.
The suit of armor, eyes blue, holds steady in the wake of heat and fetid stink, ready to pierce the eyes of red.
A clash, a rip, a snarl and a grunt-
The battle is on.
Sweat pours forth, under the beating sun and red sky.
Blood spills fresh and deep crimson on the ground, already brown.
A sharp metallic sting that rises through the rank decay...
Soon to join, either he or him that rides. 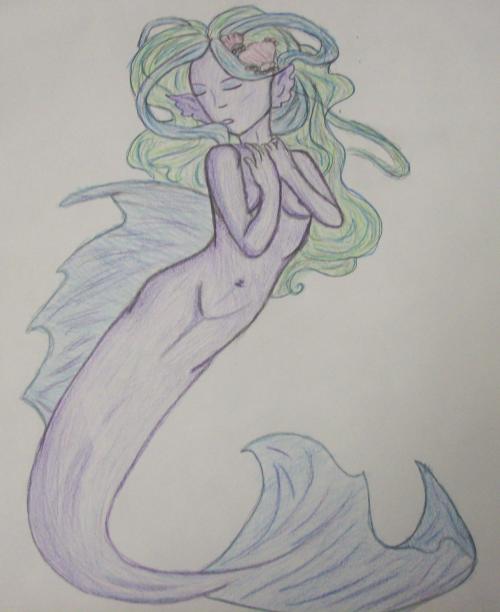 Yes, I have an issue with backgrounds...I'll work on getting
some in eventually.

Taking Back the Moon

Gender: female
Fantasy race personality: Elf
Elftownworldmap missing.
Place of living: USA-Massachusetts
Known languages
Elfwood artist: Yes
Elfwood writer: Yes
Favorite drawing objects
Computer interests
Music
Other interests
Civil status: live together with partner
Body shape: fit
Height: 173
News about Elftown
Help - How does Elftown work?
Get $10 worth of Bitcoin/Ethereum for free (you have to buy cryptos for $100 to get it) and support Elftown!
Elftown – the social site made for fans of scifi and fantasy
Visit our facebook page